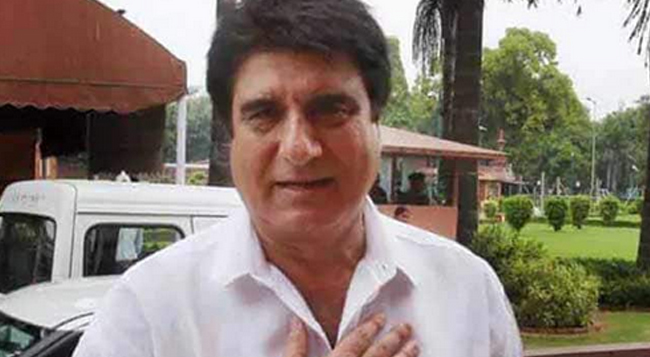 A day after the Congress's second straight defeat in the national election, resignations were flying. Three state chiefs including Raj Babbar, the Congress's Uttar Pradesh president, sent their resignations to their boss Rahul Gandhi on Friday over the party's abysmal performance.

Rahul Gandhi is expected to resign tomorrow at a meeting of the Congress Working Committee (CWC), the party's top decision-making body.

The Congress has won 52 seats across the country, while the BJP has scored its "teen sau paar (300-plus)" tally, bettering even its 2014 performance.